Whales in the Night, Trees, The Devil's Thumb, and Returning to Tracy Arm.

AN ALASKAN WELCOME
The Alaskan Inside Passage Welcoming Committee consisted of several pods of actively feeding humpback whales. In fact, we were surrounded by them. I counted ten, in three different pods. Humpbacks migrate to Alaska in the summer months to feed before returning to warmer southern waters to repopulate themselves. They don’t eat when down south (a fact I’m skeptical about) and to me it’s understandable that they might be a tad bit hungry by the time they get back to Alaska.

It was getting late, but in mid-June in Alaska, there is still enough light to see several hundred yards away. To the southwest the water was bright like polished silver. A smattering of stars were dully poking out through broken gray clouds, the islands were a black outline of fir trees and impassive mountains.

The whales were tail slapping the surface of the water in order to stun their food. They would then lunge through the collected ball of fish mash with their mouths agape breaking through the surface of the water to salute the stars before clamping their big mouths shut. Humpbacks are baleen whales which strain the fish from seawater using a baleen. A baleen runs lengthwise along the top of a humpbacks mouth in a long series of combs designed to catch the fish, but allow the seawater to pass through.

I watched this amazing behavior through the high powered bridge binoculars. As the whales broke through the surface with a giant mouth full of fish, I swore I saw them smile. Then they would quietly sink back into the water. 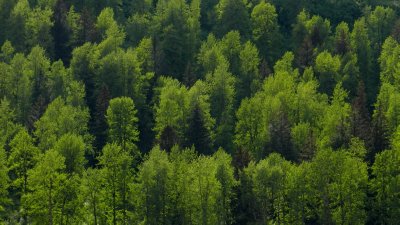 We were sailing south through Glacier Bay National Park, and were exploring a small bay in hopes of seeing some wildlife. The sun was at a perfect height in the southwest to brilliantly highlight the foothill forest that surrounded the mountains. The deciduous trees have a healthy full coverage of leaves now, though their season is a lot shorter then other parts of the country. Summer has taken hold of Alaska. The forest was a good mix of brightly lit deciduous and very dark fir trees. The contrast between the light and the dark made both types of tree stand out. 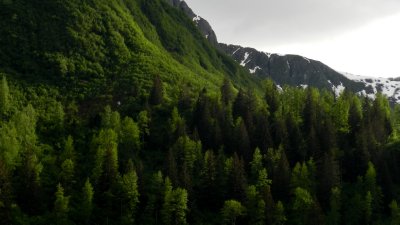 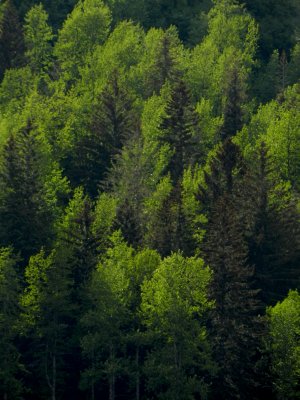 “The best time to plant a tree was 20 years ago. The next best time is now.” ~Chinese Proverb 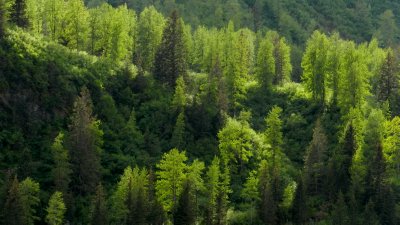 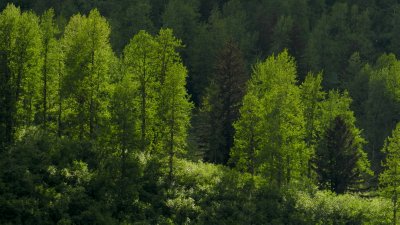 “I like trees because they seem more resigned to the way they have to live than other things do.” ~Willa Cather, 1913 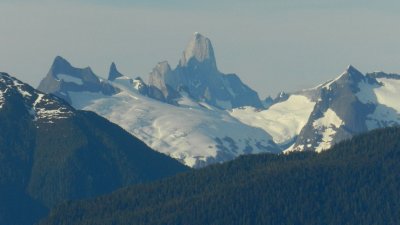 This monolith was first climbed by Krakauer. It sits high above the small island community of Petersburg, and is seen best on brilliant blue sky days that happen occasionally here in the inside passage. 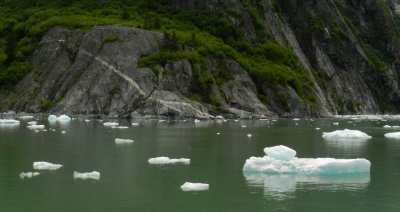 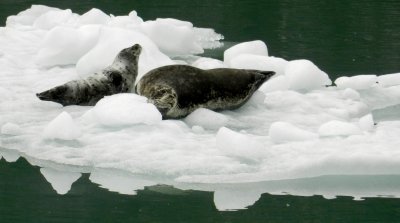 Tracy Arm never disappoints. Today I saw two harbor seals lounging peacefully on an ice flow. They watched the boat, but sensed no harm in the dozen of us that were taking photographs. 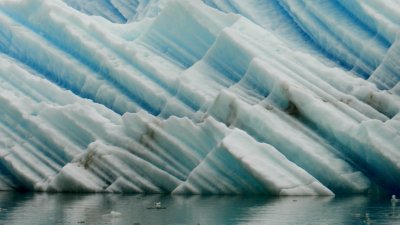 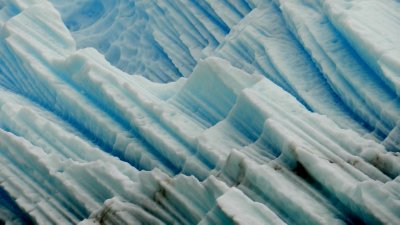 Look at the amazing layering and color of this glacial iceberg. This is a color found only in glacial ice and I find myself watching it for long periods of time. I don’t know why I’m so drawn to it, but it’s hypnotizing.
I wish my eyes were this color; I could get away with anything I wanted to. 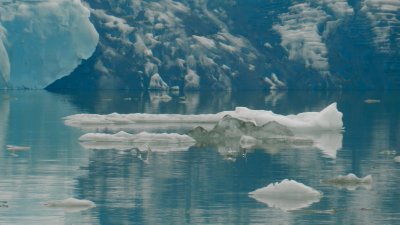