America isn’t an old country. That being said, America does have a lot of history packed into a short two hundred thirty five years. I was thinking about this today as I walked through an old cemetery near the grounds of the ghost town of Clifton, Michigan. 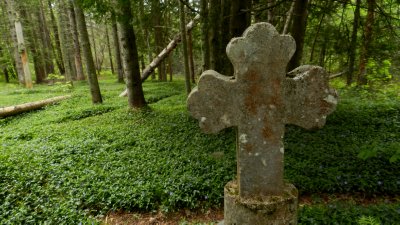 This cemetery dates back to the copper mining boom of the mid to late 1800’s that swept through the Keweenaw Peninsula of Michigan. I’ve always had a keen interest in ghost towns. I love walking among the ruins of old dilapidated buildings and wondering how and why people lived here, and what happened to them. The copper mining industry of western Michigan is long past. The mines are closed, but the history remains. The once booming towns have been reclaimed by the forest. The cemetery I walked through today has suffered the same fate. 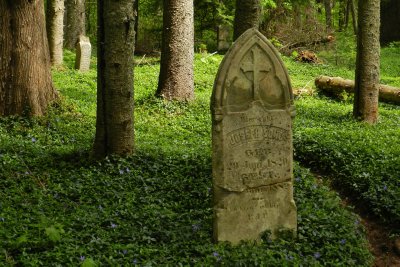 I walked down a narrow winding trail that snaked through the dark evergreen forest. I had to jump over downed trees that blocked the path, and slipped on the mud from the recent rains. I walked quietly thorough the woods trying not to make much noise. I feel that cemeteries should be quiet places, and I didn’t want to disturb the peace of a silent forest. 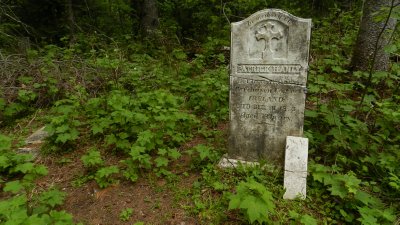 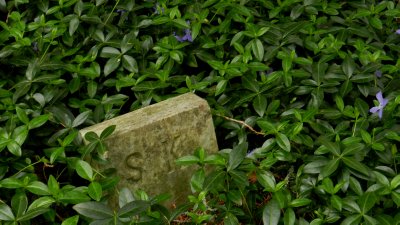 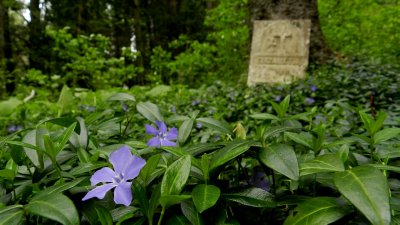 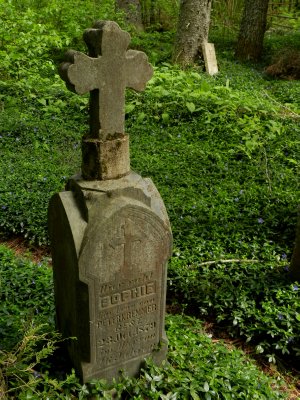 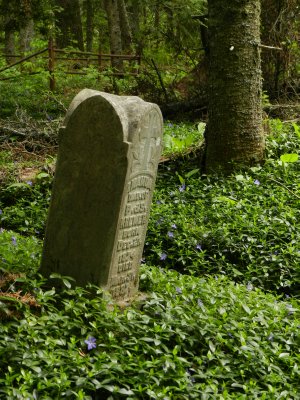 I once visited the cemetery in Gettysburg, Pennsylvania. While walking through the hundreds of gravestones there, pondering this epic civil war battle, a family of tourists bumbled along right next to me. They were a mob, complete with squawking children running amok, loud parents dropping their snack food wrappers here and there, and generally disturbing the peace. They did a good job bothering me, and I was miffed about their disrespect for the place. To them, it could have been Disneyland; just another place to snap a picture of “Bobby” drinking coke and yelling near a statue… Sorry, I digress. The point being: Have some respect. 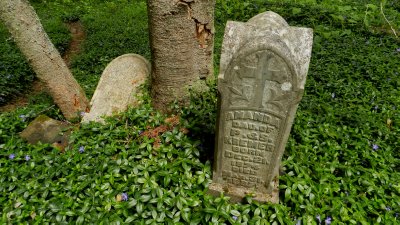 So I walked softly when I entered the cemetery grounds. The trail narrowed to a footpath barely 10 inches wide and it rambled through the dark woods past the headstones that marked the graves of the people buried there. The lighting was good; a bright overcast that made the gray of the stonework contrast nicely with the lush green of the surrounding forest. There weren’t many headstones still intact. One hundred and forty years have past since some of these stones had been set, and the forest had reclaimed much of its old territory. Over the years, many of them have been knocked down, chipped, and broken. 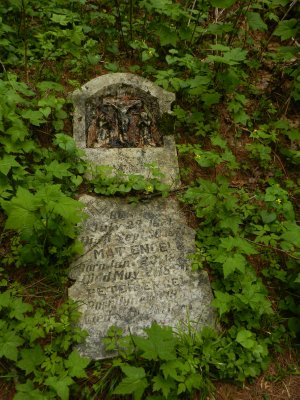 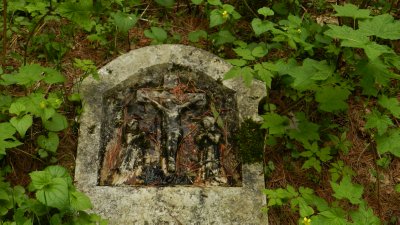 I was struck by the intricate scrollwork, and design of the stones. In my mind, the master stonemasons who designed and carved these stones were far superior to any design you see today. They are works of art, and the time and effort that was put into them is still evident. The stones have a haunting beauty to them; reminders of a forgotten time when this small ghost town was once important. 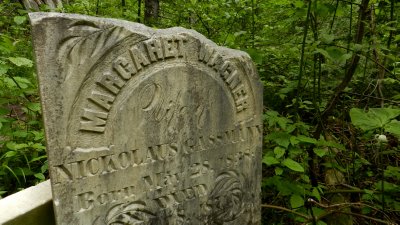