The Next Twist in the Path

Writer's Block, The Nature of Blog Writing, Photography and What's Next

Fact: I don’t know what to write about today. I could’ve written this sentence every day this week, but this fact didn’t come to me until this morning. Is this what writer’s block is all about? To be sure, I have a lot of material. Life has flowed along since my last meaningful entry (Yodeling Under a Glacier). But, I don’t know, I just haven’t found the lead. Inspiration has been lacking.

So, I’m just going to tell it like it is. I don’t have any eloquent words this week. I feel like if I write this one, no matter how mundane, I’ll be over the hump and perhaps inspiration will strike next week. 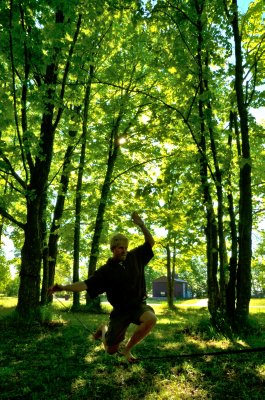 Part of the reason I’ve been quiet lately is that I’m trying to figure out the next direction for this blog. Is there one? Does there need to be one? What do you do with a blog? Do I want to try to write for money? What else can I do with it, other than what I have been doing? These questions have been rolling around in my mind for a while. I haven’t been able to answer them. 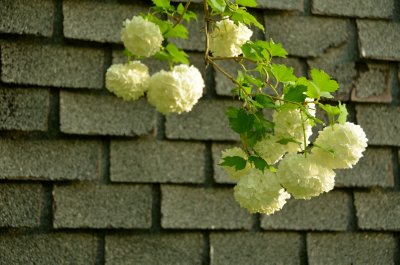 Here’s the tricky bit about writing a blog: In my life, every day of the week could hold great material, be it great photos, experiences or both. It takes a lot of effort to keep the blog current when each day could possibly deserve an entire episode on its own. I don’t want to get into the game of focusing too much on the photos or thinking about what I’m going to write that I miss the experience. Sometimes it is a close thing. My priorities are life moments first, documentation second. 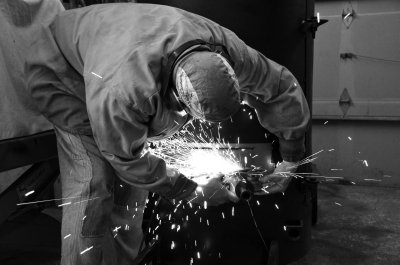 I do know the experimental phase is over, though I‘m not sure if that changes anything. I’ve been pumping out a lot of material over the last three years. Some of it is good, some of it is not. I’ve found my voice. I catch beautiful scenes with my camera as I’d catch fat snowflakes with my tongue. It’s a beautiful thing. 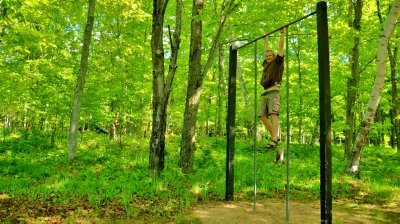 I have thousands of photographs that I have collected from all over the world. I uploaded over six hundred of my favorites to my new Flickr page. It took a lot of time. I archive my photos by Year/Month/Major Location. My digital photos went back to 2003, though I have hundreds more in slide/print form. I browsed through my archives for a solid week uploading the ones I found interesting.

You can see them here:http://www.flickr.com/photos/dustyvagabond/ For those of you who really dig my photos more than my words, this is the site for you. I’m happy with my collection, I tried very hard to keep it diverse and keep it interesting. These photos are a fair representation of my life and what I live for, namely, creativity in action. 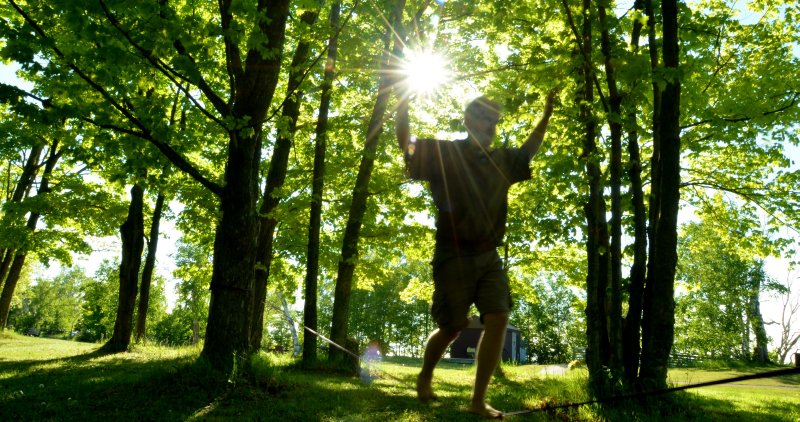 “Where ya been, Thom? Where ya goin’?”
In late May, I left Alaska for Seattle without any clear direction on where I was going or projects I wished to pursue. With unlimited options and many paths to follow, I felt a few of them out before “deciding” to go to Switzerland in late July. Having purchased the tickets, I promptly took a train across the northern tier of the U.S. from Seattle to Central Minnesota. From there, I visited some old haunts and friends in northern Minnesota. Then I took a bus home to the Keweenaw Peninsula of Michigan. 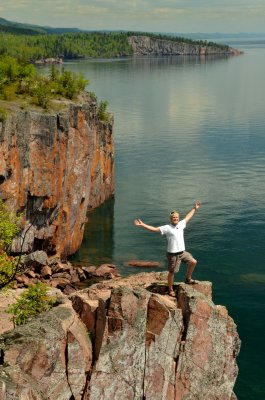 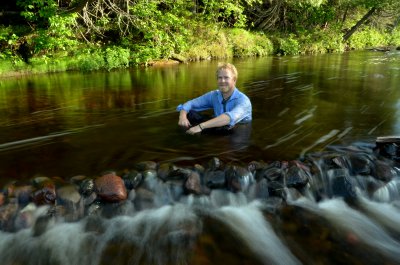 Unless, of course, some other unforeseen event changes everything again. I don’t know why I ever make plans. The plans I make always change - often morphing into something I never expected. I try to go with the flow. I’ll make occasional decisions about my life, but I’m always skeptical about my choices. There have been too many times that unexpected forces trump my decisions. But, that’s the way I like it. 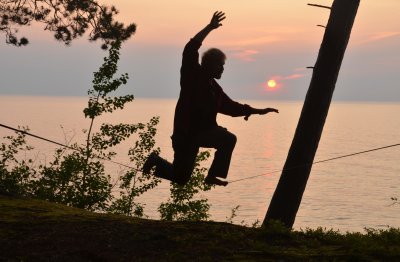 Be flexible. Be spontaneous. Just be.