A Day In Chicago

The Pleasures of Sleeping In, The Chicago Institute of Art, Reflecting at Millennium Park, Miller's Pub, Business, and a Long Walk Home

It’s funny how most of my adventures begin by sleeping well past my alarm. A rare January thunderstorm rolled through last night, and I took time to appreciate it from the comfort of my bed. When my alarm went off at 6:30 a.m, I didn’t want to get up. I decided to catch the 8:40 am train to Chicago instead of an earlier one. I reset my alarm, and happily dozed off.

Moments later, my nieces started up their daily morning ruckus-not happy at all about having to go to school. Sleeping in is that much sweeter when your housemates have to get up while you lie in about in warm drowsy comfort.

An hour and a half later, my sister came into the room to inform me that, “It’s probably going to rain all day in Chicago, tomorrow is another day.”

She woke me out off a sound sleep. I grunted, and then sleepily told her, “I’ll think about it.” She left, and I wondered why I said that. I’ve learned that if I respond politely to people waking me up, they will go away. I looked at my clock and saw that I had failed to turn my alarm on after I had reset it. I was going to have to get up and get moving if I wanted to catch my train.

I ate a quick breakfast. My sister dropped me off at the train station, and I stepped aboard the Metra north line bound for Chicago.

I took a relaxed approach to Chicago. I walked east to the Chicago Institute of Art. I paid my admission and started wandering through paintings, photographs, statues, armor, antique furniture and the like. 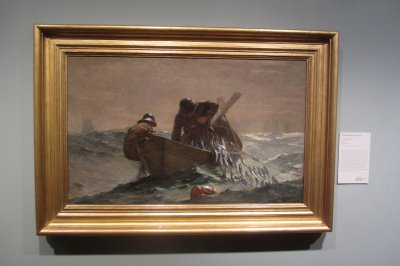 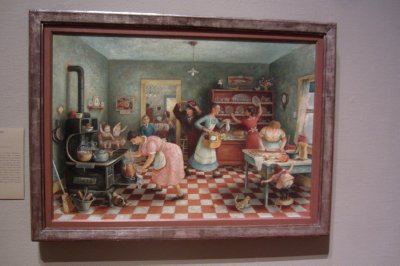 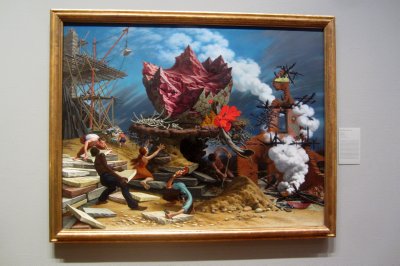 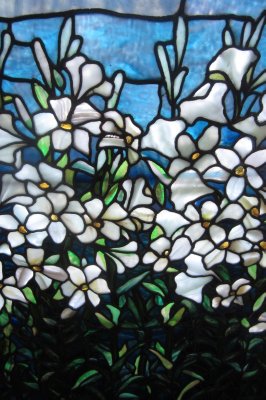 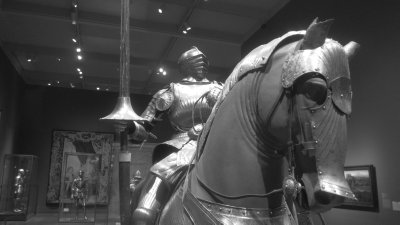 I enjoy a good piece of art.

I started to get weary and drowsy. This always happens when I visit a museum. Museums strictly regulate the air as not to disturb the paint. I’m a guy who thrives on fresh air, and museum air saps my will to remain upright. I decided to get some fresh air before I became an exhibit called, “Comatose Man on the Floor.” 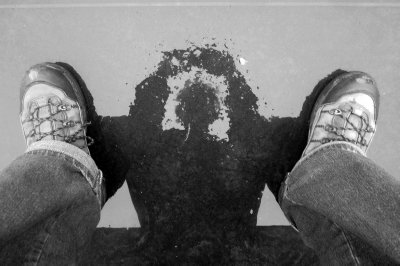 The cool air of Chicago revived me. I walked a short block north to Millennium Park. I sat down on a strategically placed bench near the buildings of changing faces. 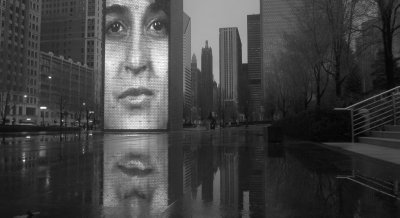 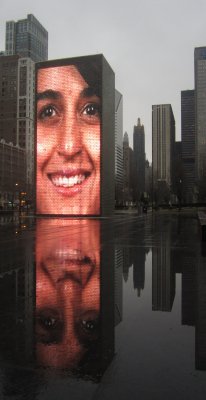 I walked across the park to “The Bean,” less commonly known as the “Cloud Gate.” I love the bean. Everyone loves the bean. It’s a great piece of art that brings a smile to the face. I doubt anyone ever walked up to the bean, and said, “I hate this thing.“ Instead, people walk up to it, grab their camera, strike a pose, and snap a picture. I’m no different. 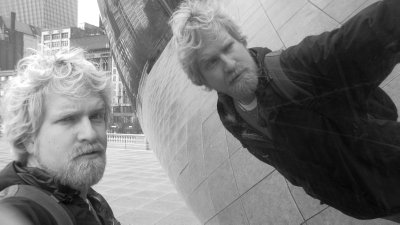 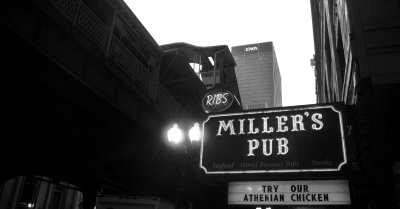 It was time to eat. I walked a block and a half to Miller’s Pub. I did my research the night before. I found this pub not only convenient and decently rated, but it had a great name. I kept it simple. I ate a great burger with two Dead Guy Ales.

Satiated, I went in search of a cup of coffee. On Jackson St. I stopped at Intelligencia Coffee Brewers. I ordered a medium roast and sat down at a table. I pulled my book out of my pack and began to read. I overheard the other patrons talking about business. I hate business. Business is designed to keep you busy for the wrong reasons. I peeked over my pages and saw that I was the only one reading a book. I try to lead by quiet example. Coffee tastes better with a book in hand. 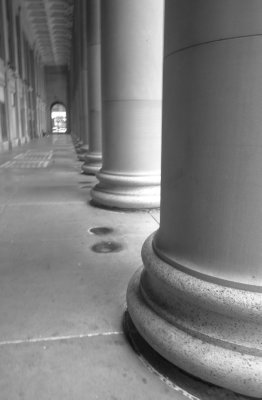 I finished my time in Chicago by walking through Union Station. It was a reconnaissance mission. I wanted to see the layout of the Amtrak station before I arrived there two days later to catch the train to New York City. It was a straightforward layout and I passed through to the west entrance. I walked outside and found these giant columns. I love symmetry.

I was satisfied with my day. Chicago is a great day trip. I boarded my train and listened to music until I arrived in Kenosha. “It was a dark and stormy night,” (to steal Snoopy’s line). I decided to walk home. It was a long walk in the rainy gloom. I passed by a cemetery, and I was struck by the darkness of the scene. It became my closing photograph. 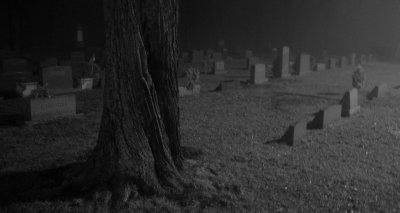 That’s all from the Midwest for now. I’m off to New York City.

"I try to lead by quiet example" Awesome. I would notice someone else reading a book for sure.
(and at least your sis didn't wake you up by yelling wakey!wakey! which I recall from the past)