I am at a very interesting juncture at my life right now. I’ve just quit my job, I’ve recently broken up with my girlfriend, and I’m setting off on another epic adventure with no far placed vision as to where it will lead or end. Lately, there have been moments in my day when I think about my situation, and start chuckling, or even break out in full on laughter. Life sure is interesting, and you just never know what twists the next path will hold. 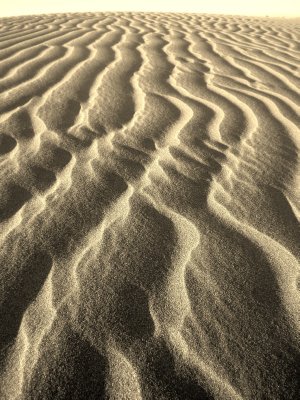 In the last three days, I’ve traveled from the Pacific cooled beauty of Magdalena Bay on the west coast of the Baja peninsula across the barren deserted peninsula by van to La Paz. From La Paz, I flew down to Mexico City, to connect to Chicago, and finally found myself knee deep in a cold winter snowy wonderland that is the Keweenaw Peninsula of Michigan in late January. 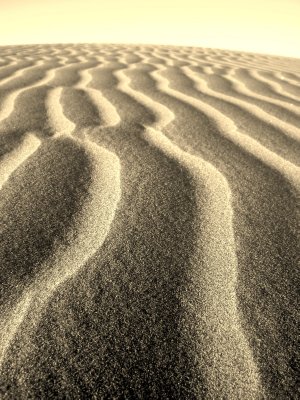 I have been finishing my tenure as a deckhand on the good ship Sea Bird, and I have had no ambition to work at all, no interest in painting anything else, or improving the boat in any way. I was done, and waiting for January 28th to roll around which marks the beginning of the next path.

Since I really wasn’t working very hard, it gave me plenty of time to hang out with my friends on the boat, and I was lucky indeed to have a lot of familiar and friendly faces show up at some point during my last two months on the job. Having good friends around led me down the path of very little sleep trying to cram in as much desert exploration, and conversations that I could with my mates on the boat.

When I did sleep, it was out of necessity, and I often slipped away to unconsciousness wondering what is going to happen next.

Finally, the big day came when it was time to leave, I was up early to pack, and clean up my cabin. I went around to my friends remaining onboard the ship to wish them farewell. Then, without looking back, I began the first steps of the rest of my life, and my next adventure. My life and adventure often walk hand in hand, and, I wouldn’t have it any other way.

The van ride across the desert was great. My good friend Amelia was driving, I was riding shotgun sipping cold Mexican beer, and digging the sights of new roads. It was quiet, and we enjoyed an amiable conversation as the hours passed. In the other van, was most of the crew I had been working with for the last year, and they were having a loud boisterous car ride punctuated with shots of tequila, and cheap beer. I was glad I was in Ame’s car, because I was too exhausted to put up with that rabble.

On two occasions, we stopped for a pee break. Now, Mexican roads are without rest areas. So if you have to go, you pull off on side of the road, find a cactus to your liking and let fly. There is no privacy, and the barren landscape offers little if any protection.

We all piled out, ten of us at a time, and had at it. You have never seen anything so funny in your life. There were ten half-drunk gringos, piling out of two pure white vehicles, giggling, laughing and yelling. Each of us chose a spot, some faced traffic and peed right in plain sight, and others ran off into the desert to pee on a cactus. One guy, inadvertently chose to pee on himself, a fact he was not aware of at the time (sorry folks, it wasn’t me).

Having been a lands surveyor for 8 years, I was used to peeing with little cover in public places, and I used one of the doors, and the rest of a vehicle to block the wind and passing cars.

It was great fun, and I highly recommend a Mexican pee break given the opportunity. We made it to La Paz, unscathed.

I had a quiet night in La Paz. I went out for a pizza with a friend, and since neither one of us knew much Spanish, we weren’t sure what we were going to end up with. I have to say, we did pretty well for ourselves. The pizza was delicious, and I have very high standard for my pizza. We returned to the hotel, and I passed out from exhaustion and carbohydrate overload.

I slept for about six hours. Then I jumped out of bed, threw on my clothes, grabbed my bags and went down to the lobby to catch a cab to the airport. I was tired. I was a bit uneasy. I had never flown into the U.S. before from a foreign country, and flying to Mexico City. On the ship, Mexico City International Airport is deemed “The worst airport in the world.” I was told many varied tales of torture that the crew had experienced while traveling though Mexico City.

I trusted their advice, but knew that most of these people hadn’t flown through there in a few years. For my situation, the fastest way to get home was to go through there, and so I figured to try my luck in Mexico City.

When I landed, I stepped aboard a bus that shipped us to Terminal 2. From there I was on my own, and so I started making some educated guesses to find my way to Terminal 1. I know I looked like that guy who doesn’t know what was going on, but without having any idea of the layout of the place, I found my way to the elevated train which took me to terminal 1. Once there, I followed the signs to international flights, found American Airlines kiosk, and stepped through three sets of id checks and sat down to wait for my plane.

It was no big deal. Maybe I’m just lucky.

I landed in Michigan at 11:20 at night. It was 14 degrees (F) out. I was wearing jeans and my adventure shirt, shoes and my wool watch cap. I was cold, exhausted, and happy to see my brother. I was even happier to see my checked bag arrive. How can the airlines get my bag from La Paz to Michigan without any problems, but can’t seem to get it there from Ohio?

I settled in at my brother’s house and fell into a deep sleep. The adventure begins when I wake up. I’ll be off to Duluth, Mn, St. Paul, St. Michael, and then drive across country to northern Idaho… 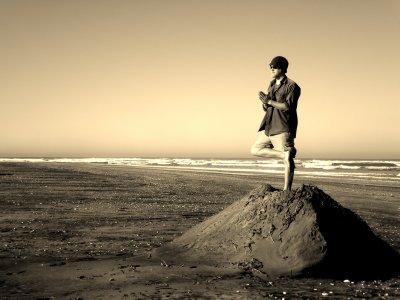