The Soul of a River 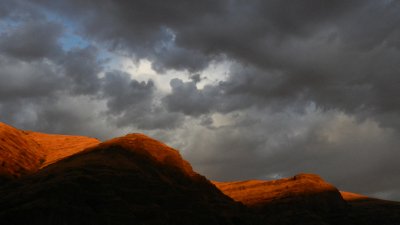 There is something calming about a river. The scenes of a river are a soothing balm to an unsettled spirit. When the trivial petty little differences of life start to get to you and change your perspective, go outside, lean on a rail, a tree, a fence, or a friend and watch a river. Rivers are great listeners. They will listen to all your problems even if you don‘t voice them aloud. When you have finished venting, a river will often offer up some solace in the form of a continuous chuckle of the water, a dragon fly landing on a nearby flower, or a reflection of a cloud. 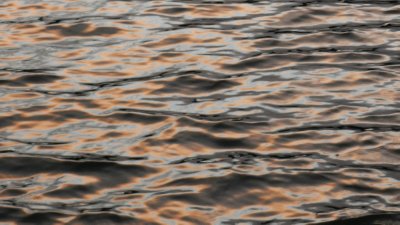 To me, rivers are a lot like grandfathers, patient, understanding, often slightly amused by your petty problems, but too kind not to give it away except for the twinkle in their eye. I doubt I’m the first to come to this conclusion. Whoever coined the term “old man river” was probably of a similar disposition. Besides that, some rivers have a musty, earthy smell to them, which might remind you of your own grandfather. 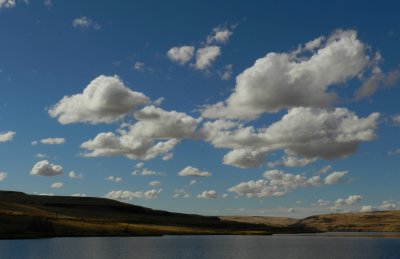 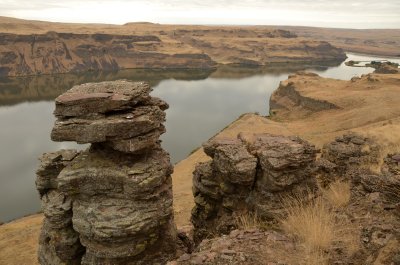 A troubled mind is not the only reason to venerate the qualities of a good river. I like them in all moods and temperament. There is something proper about a river. Perhaps it is their ancient quality, as if time doesn’t pertain to them. Take a hike down through the ages and layers of the Grand Canyon and you will understand what I mean. People come, and people go, but the river just keeps on running. 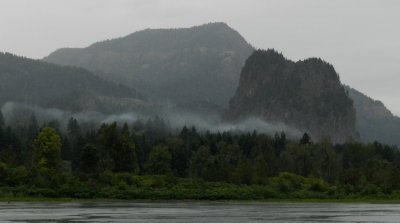 One of my old teachers recently had this to say, “The other day I immersed myself in the Traprock River, as I had yet to do that this year. Do you see a difference between the Ganges and the Traprock?”

I think not. Rivers have been a part of humanity since humanity began. It doesn’t matter where you are, man and river are intertwined.

Their greatest virtue is their laziness. Rivers are lazy. They never go out of its way for any unnecessary movement. If they move at all, it is because gravity is doing the work for them. Watts reminds us “to be like water. Watch water move over a piece of ground. It sends out little fingers of water, feeling its way along. When it comes to a dead end, it waits until it finds another way. Water always finds a way to go. You never see water cry out when it reaches a dead end, ‘Oh, I have failed’ for that would be neurotic water. Just wait patiently and like water, you will find a way without using any effort at all.” (Beware that this is roughly paraphrased). 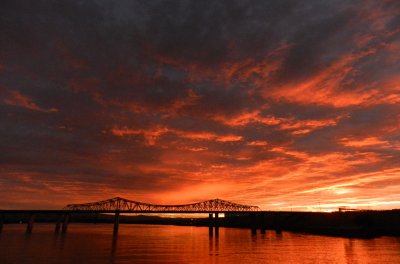 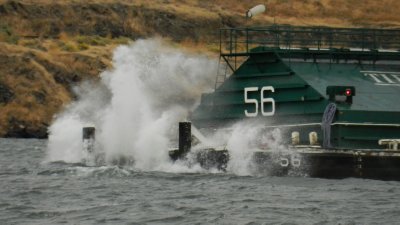 I have been spending my time on some of the once great rivers of the Pacific Northwest. Even though man has put tremendous effort into controlling and regulating these rivers, the rivers carry on patiently, waiting the day when they will be free once again. I doubt it will be in my lifetime, but I would like to think that in time the Columbia and the Snake will run free once again. 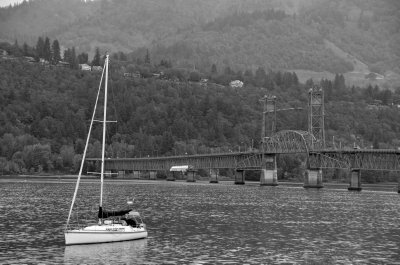 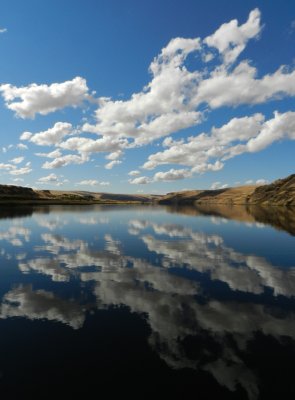 In the mean time, these rivers are still offering up their solace and grandeur. I can lean on the rail late in the evening, look out over the star streaked sky, and listen to the sounds of the river. It is time well spent. I think I could have summed up this whole essay in one sentence. Rivers are good for the soul. 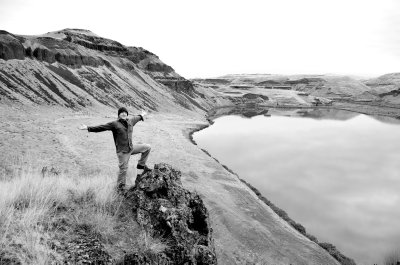